The Maze
Subscribe to our newsletter
The Maze
The Moloch 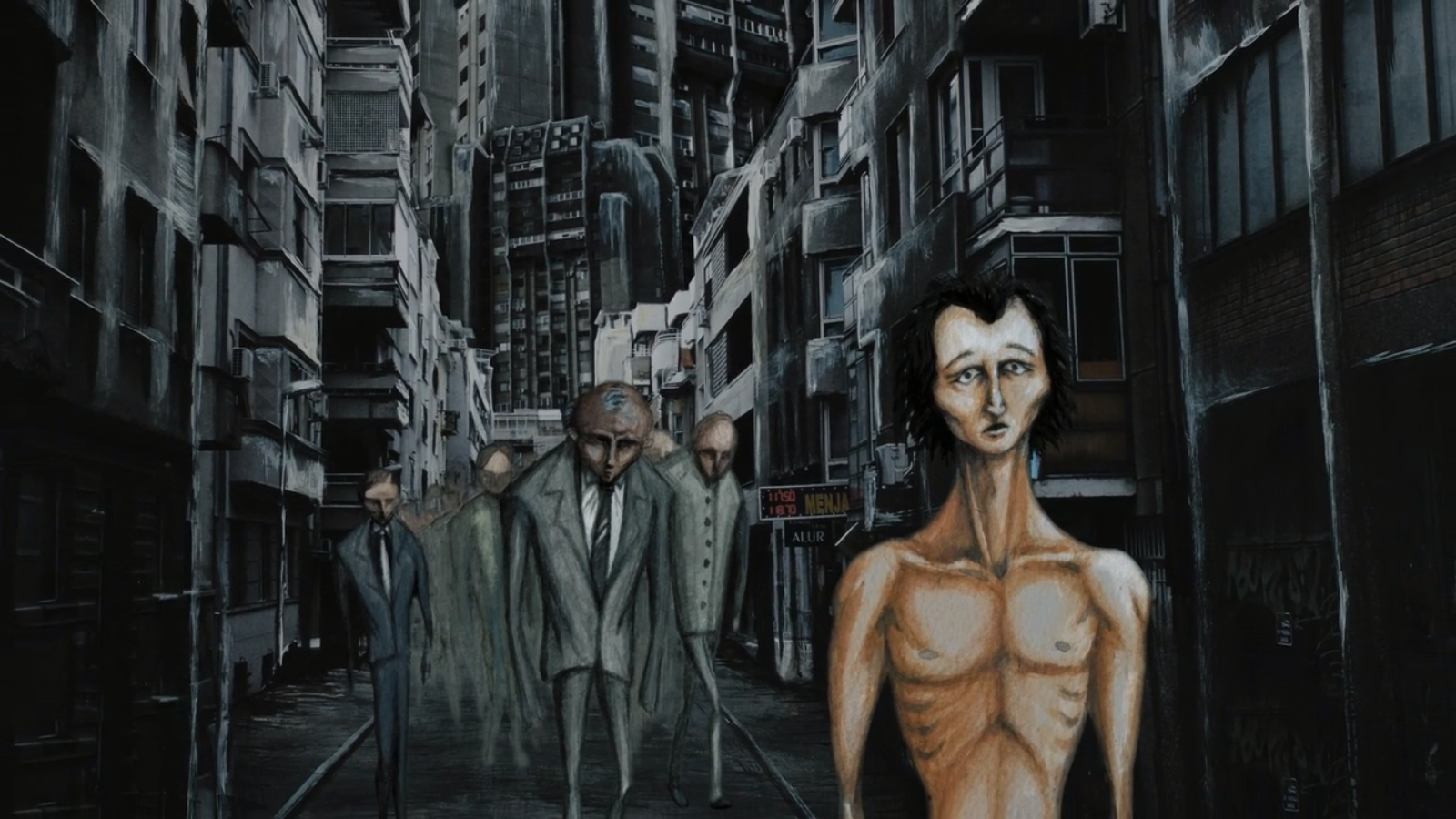 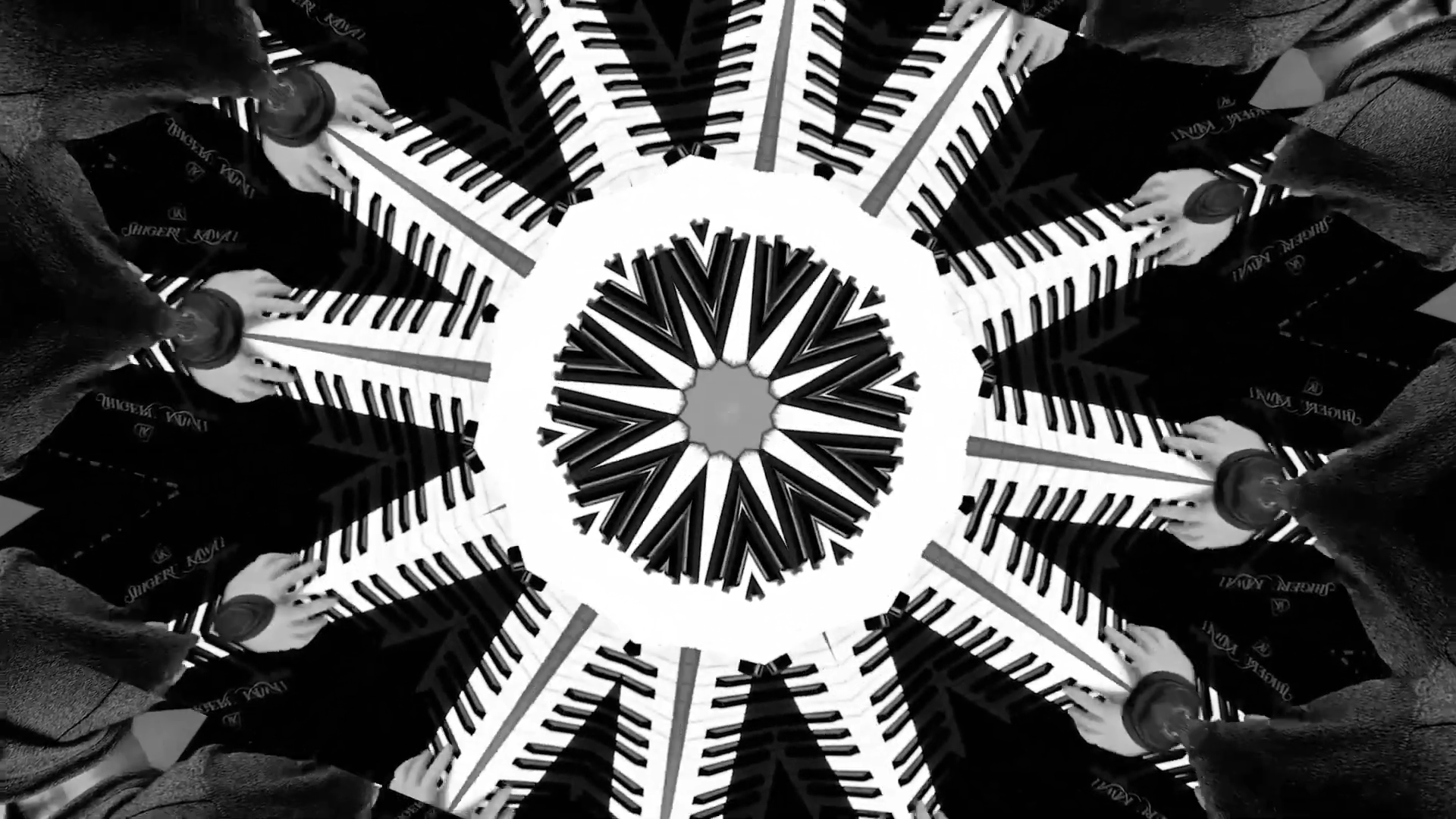 SOULSPLITTER - THE MAZE
The Moloch
AboutAbout

The band started writing on their debut record SALUTOGENESIS in 2015, eager to melt their musical backgrounds and influences into a new and epic sound. Inspired by 1970s Progressive Rock as well as modern Metal sounds, Jazz harmonies and intricate classical compositions of Late Romanticism, their sound evokes reminiscences of STEVEN WILSON and DREAM THEATER as well as PINK FLOYD or EMERSON, LAKE & PALMER.

SALUTOGENESIS consists of eight songs which explore a coherent story, telling a tale of love and death, of meaning and awareness. For the album production, SOULSPLITTER acquired the support of over 50 individuals – vocalists, instrumentalists, producers and designers – to create a truly unique and timeless masterpiece that reaches beyond the possibilities of a mere band record.

During a SOULSPLITTER show you can be excited for a 60-minute trip into the world of SALUTOGENESIS: Take part in a journey through the depths of doubt and pain into ultimately realising one’s purpose! SOULSPLITTER’s stage performance aims to merge the realms of fantasy and reality in an effort to support everyone’s own SALUTOGENESIS – their very own path to health and success in life. 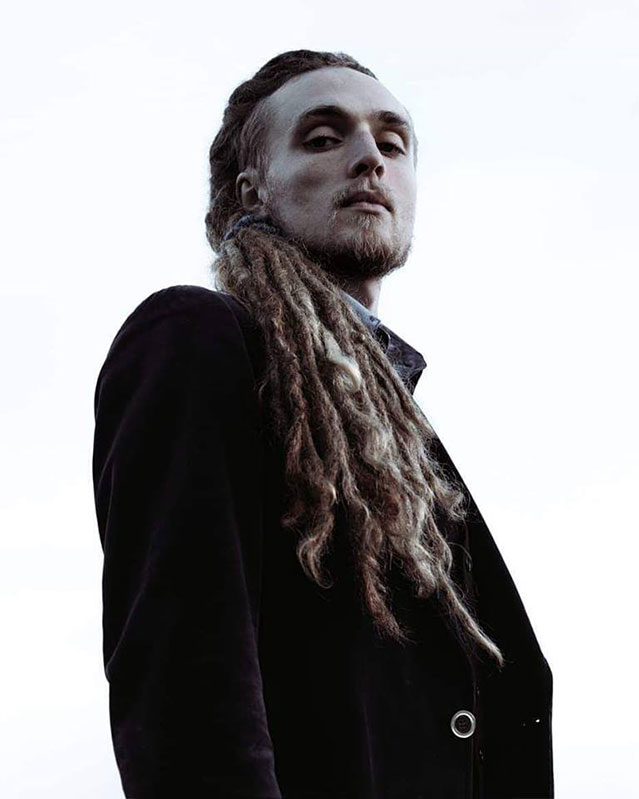 Fenix grew up with classical music, being especially fascinated by great musical storytellers like Sergej Rachmaninov, Carl Orff and John Williams. Later he found similar capabilities with Pro-gressive musicians who were able to transfer the atmosphere and richness he seeked into a modern context. Examples include Opeth, Haken, Steven Wilson and Björk. 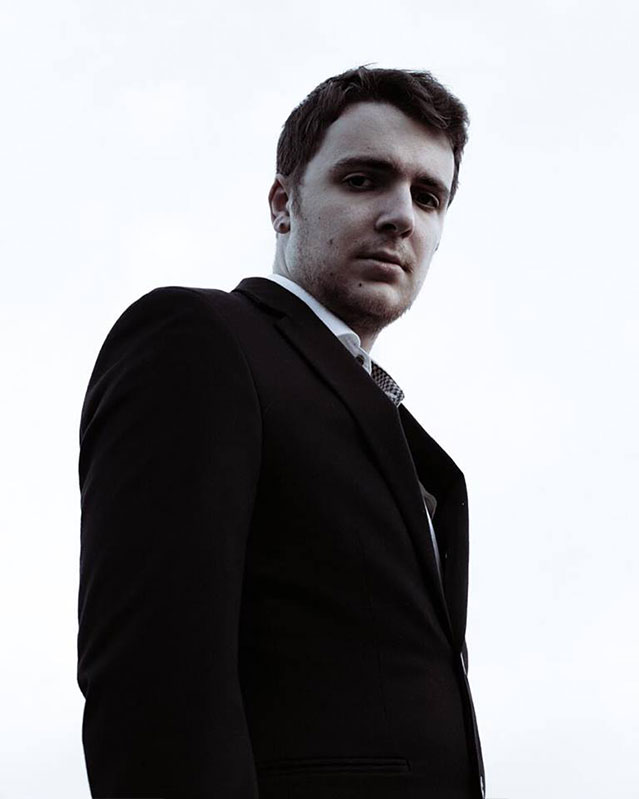 Daniel’s musical background goes back to oldschool Funk as well as to traditional Jazz.
Being inspired by Oscar Peterson, George Duke, Cory Henry and Jacob Collier but also listening to Rock and classical music, Daniel tries to find his own unique sound, whether using the piano or different electric piano, organ or synth sounds. 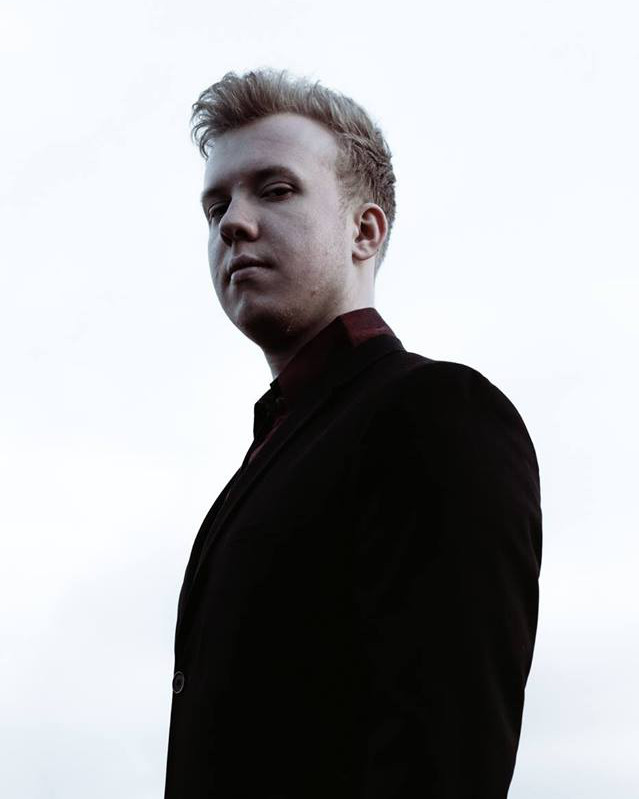 Simon got inspired by influential player’s like John Petrucci, Tosin Abasi and Rick Graham, amongst others. He has his roots in Rock music and then got more and more interested in Jazz and classical music. 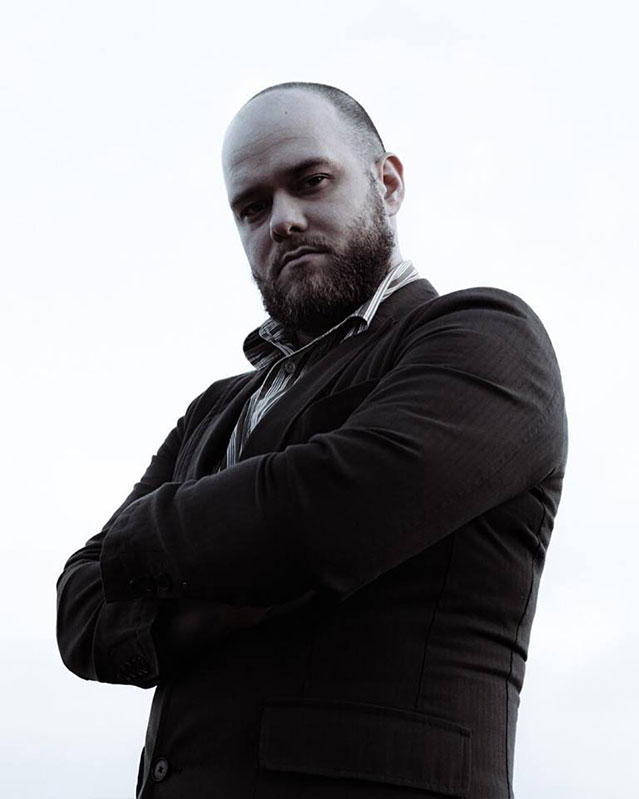 Felix grew up listening to 70s Prog bands like Pink Floyd, ELP and Jethro Tull as well as modern Prog artists like Steven Wilson. Over the last ten years he has been playing with several bands ranging from Pop to Metal – until he found his way back to his roots with Soulsplitter.

WRITE US AN EMAIL